Drama Park Lane Parties are the most thrilling parties of London. It’s certain that you won’t regret a visit to one of them.

For a unique and thrilling night out in the city of London, Drama London has to be your top priority. Book Drama guestlist if you want an unforgettable night out.

You must look beautiful and impressive. Age has to be 21+ to get the entry. If you left your ID home then don’t expect that those guards will let you in. Drama London discourages casual dress code, intoxicated customers and male-heavy entourages.

As expected, Drama Park Lane has an extraordinary atmosphere and everyone wants to be there for a night out. But you have to be aware of Drama Park Lane gateway policy. The minimum age and Drama Park Lane dress code. If you don’t respect their door policy, you won’t be allowed in.

Well now that you have gone through the Drama door policy, book now and join Drama Park Lane guestlist. 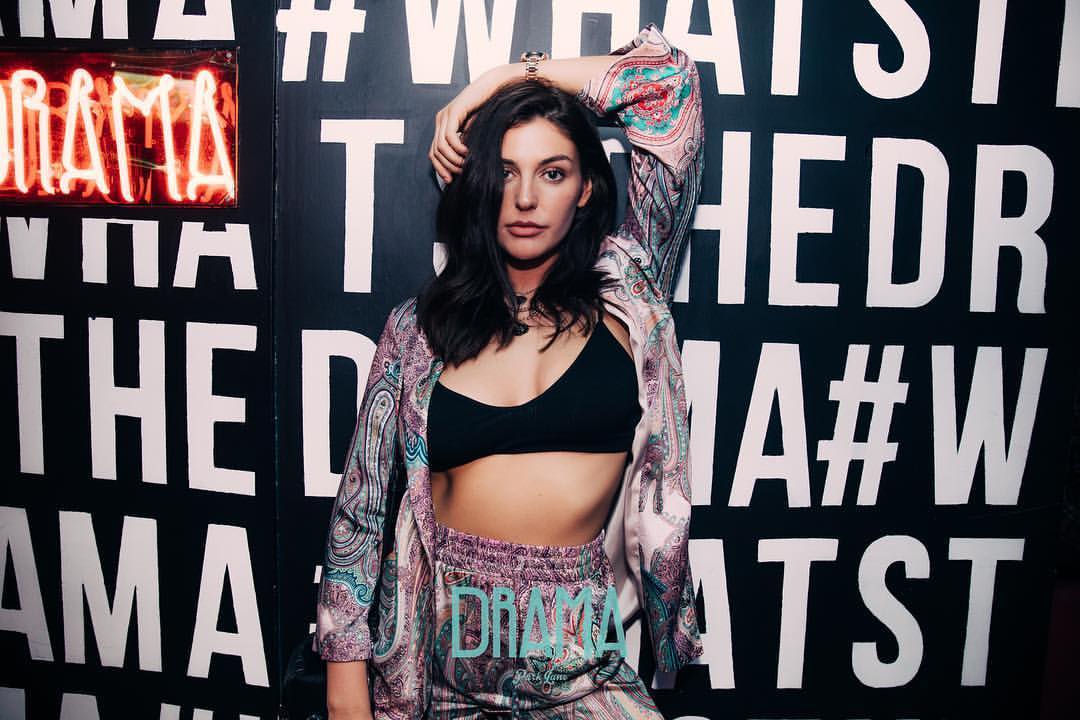 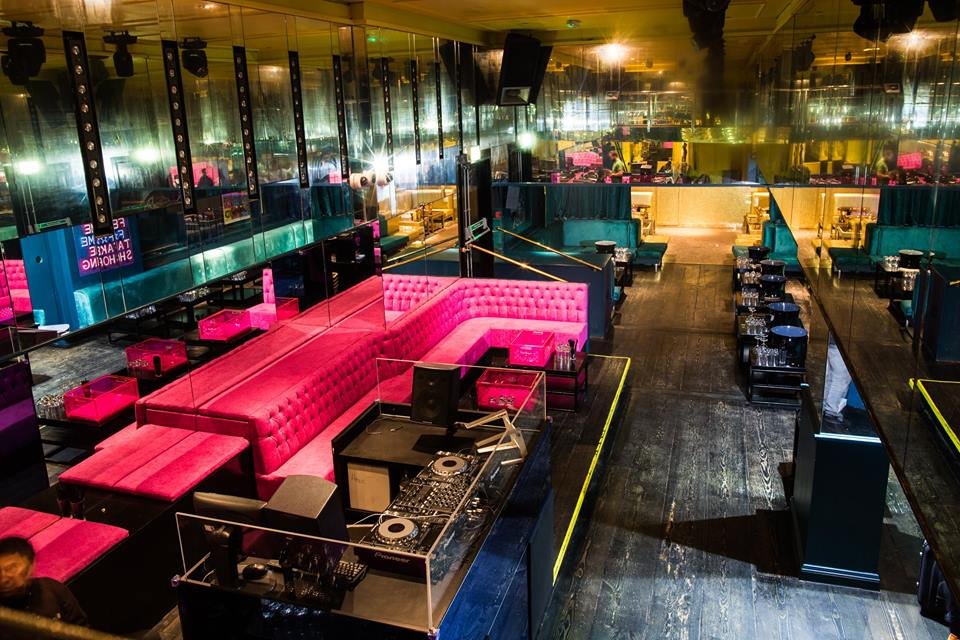 Drama Park Lane is the club changing everything in the London club scene. With a capacity of up…

No Club Drama is a very popular nightclub in London itself. Drama Guestlist is a high-end clubbing experience… 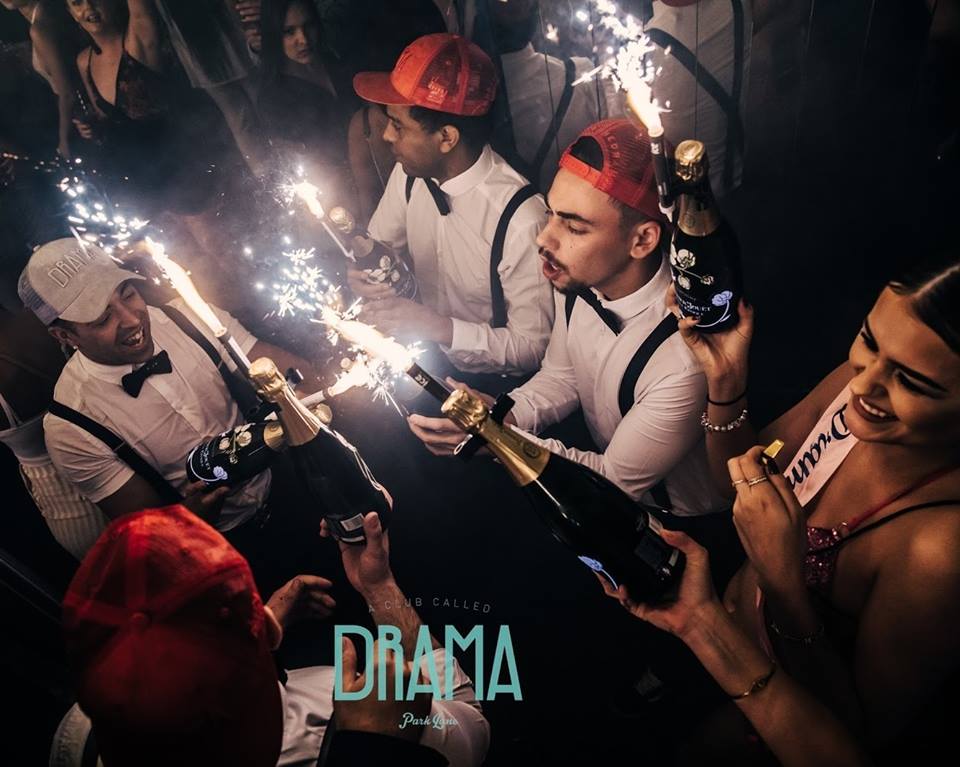 Book Now Drama Park Lane will give you the nights you always dreamt of. Drama London is famous…

Thank You For Booking With Us

We will back to you soon.