Posted on October 8, 2019March 5, 2020
by
Posted in ennightclubs eventTape NightClub

Tinashe at Tape London is going to perform this 8th of October! Tape London has had a great start this 2019 and has hosted famous artists who performed live, as well as having them onGuestlist.

Tinashe made her RCA debut and commercial breakthrough back in 2014. The single “2 On,” a rattle-and-snap track co-produced by DJ Mustard with a featured verse from ScHoolboy Q, was released that month and reached number 24 on the Billboard Hot 100. Also, it was number five on the R&B/hip-hop chart, which eventually went platinum.

Nevertheless, Tinashe is now being on the top charts, and ready to give a unique performance for all Tape Club’s elite in London nightlife. Likewise, the entry is strict, and the dress code is glamorous and sexy for the ladies, smart and elegant for the gents. The entry age is 18+.

Get your Tape booking table with our concierge service, and don’t miss any other show on your favourite Tuesdays. Contact our Night Clubs London and enjoy your special night in style! 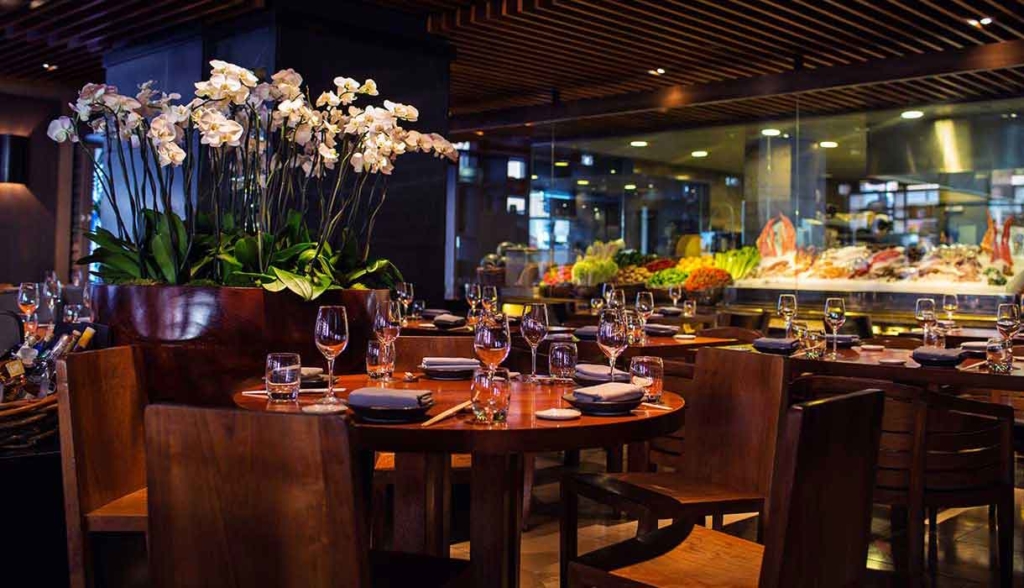 Cirque le Soir is undoubtedly London’s most famous and finest nightclub. From the venue to the interior the… 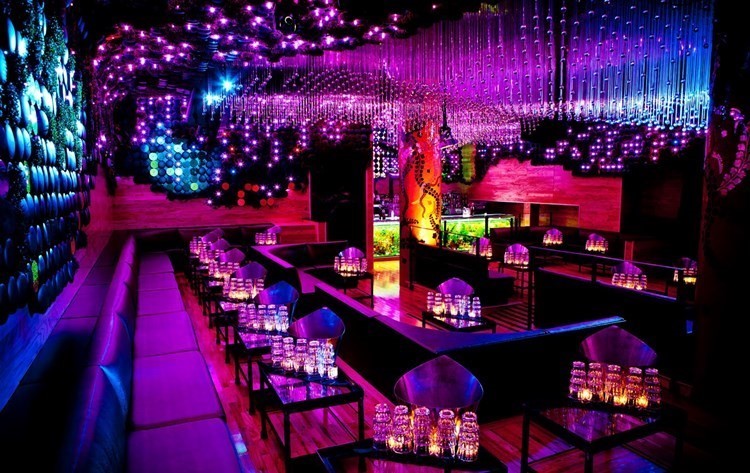 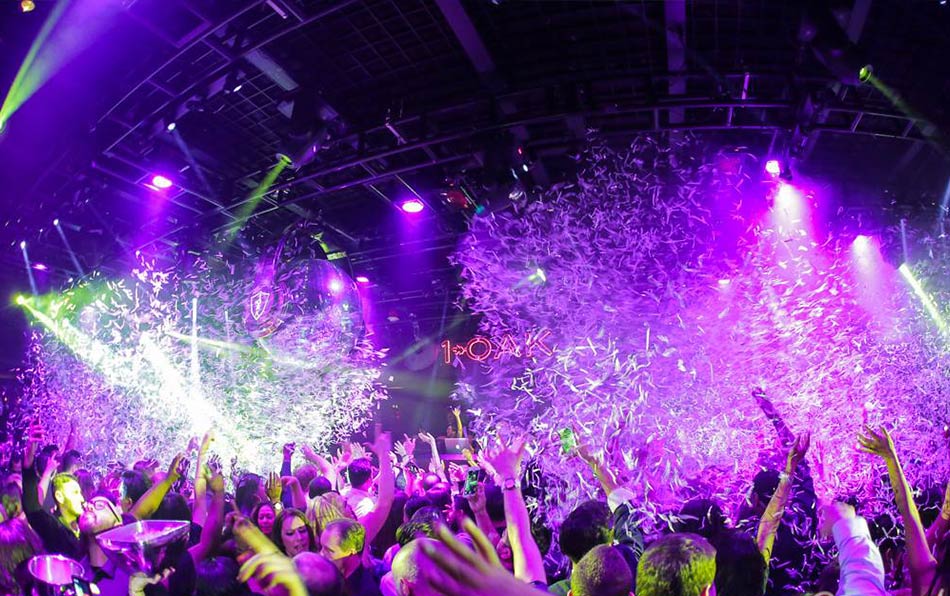 1 Oak is the new and trendy exclusive night club in London. For an extraordinary night-out and best…

Thank You For Booking With Us

We will back to you soon.